Care and Education of Children

With Legion membership declining, Post 670 members decided in 2004, to dissolve the Post – a difficult decision. Members were encouraged to transfer their membership to the Lake in the Hills Legion Post 1231. What many may not know, is that both posts always supported each other, be it wakes, funerals, picnics, parades and fund raisers. Transferring ones membership, to Legion Post 1231, was and appreciated decision. Now, even though the Algonquin Post closed that does NOT mean Algonquin is without Legion benefits. The Lake in the Hills American Legion now takes care of BOTH villages. 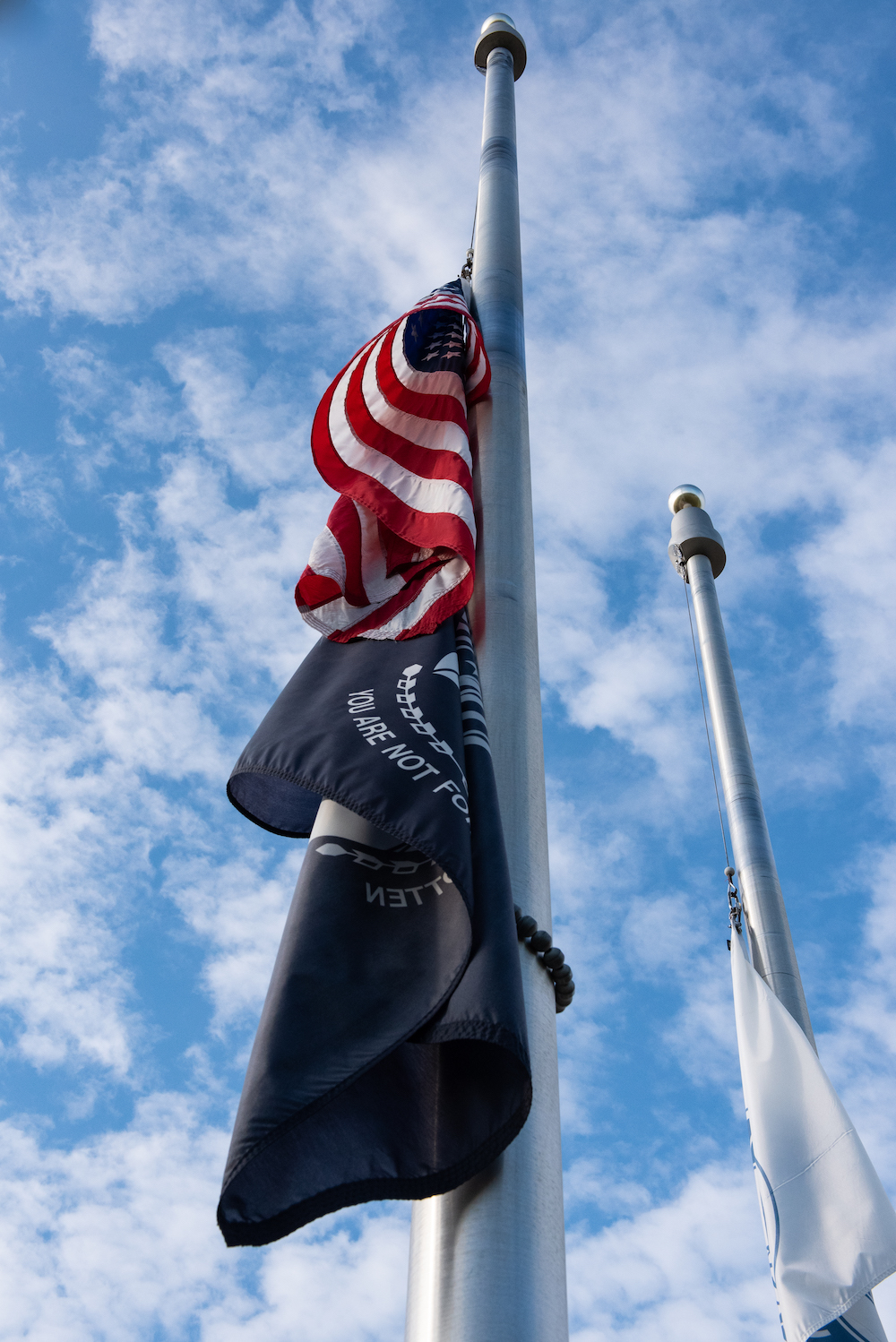 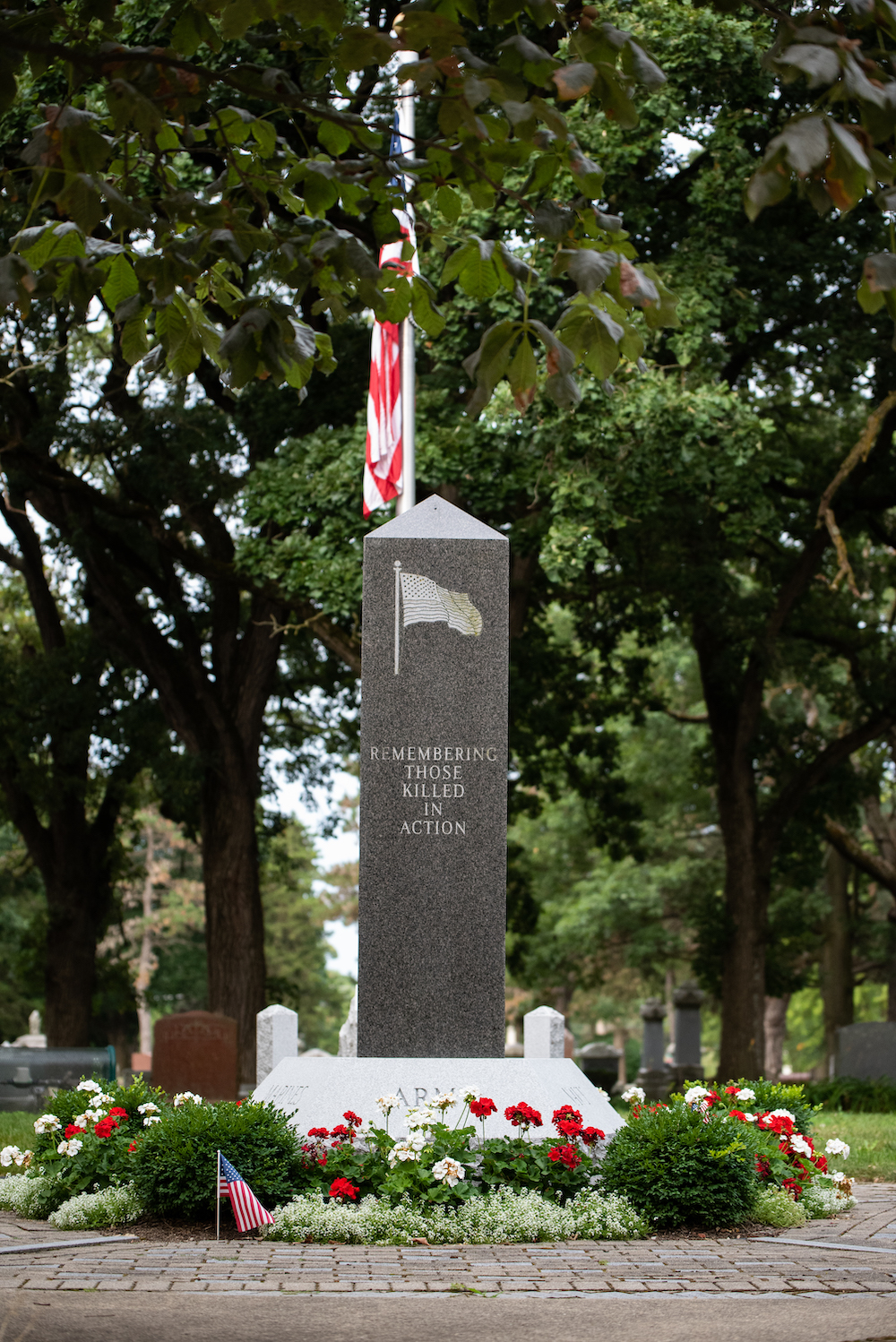 The American Legion is a Not for Profit Organization that is built on 4 “Pillars” – Service to our Veterans; Honor, Protect and Educate our Children; Strong National Security; and Americanism. So, what exactly does the Legion do for Lake in the Hills and Algonquin? Over the years we have supported or sponsored: Baseball teams, Boy and Girl Scout Troops, Eagle Court of Honor Ceremonies, Local Food Pantries, LITH Women’s League, Cancer Society, Legion Poppy Sales (all money raised goes ONLY to hospitalized Veterans), Color Guard service at Funerals and Wakes, Jacobs H.S. Band, Hearts of Gold, Fox Valley Children’s Organization, New Horizons (A Shelter for homeless veterans in Hebron, IL) Parades include “Founders Days”, “Memorial Day” and “Sunset Festival” (Note: For over 30 years the American Legion has supported the “Special Kids” Carnival, during Founders’ Days, for those with handicaps), and they place over 265 American Flags, on Veterans Graves, in the Algonquin Cemetery for both Memorial and Veterans Days.

We donate outdoor American and POW/MIA Flags to the Algonquin/Lake in the Hills schools upon request; donate “Blue Star Banners” to families of current military service men and women; hove donated American Flags to School Class Rooms; For about 15 years 2 Lake in the Hills Legion Members have gone to area 5th grades and given an “American Flag Presentation”; we paid for flag poles at both the “Special Olympic Field” and “Pulte Baseball Field”. And every year we do a proper “Flag Retirement” ceremony to dispose of all unserviceable flags that we have collected. We invite all Scouting groups and the public to attend.
And then there is the Veterans Monument, located adjacent to the cemetery, which was paid for by Legion Post 670 with the land being donated by the Village of Algonquin.

The American Legion was incorporated by an act of Congress in 1919. The destiny of the Legion lies with its members who are willing to work and be involved. Our Legion will stand or fall, based on those members that want to successfully carry out selfless acts of service to our communities, state and Nation. The members of the Lake in the Hills American Legion Post 1231 are proud, hard working and dedicated. The citizens of both Lake in the Hills and Algonquin should be proud to have Legion Post 1231, as part of their community. 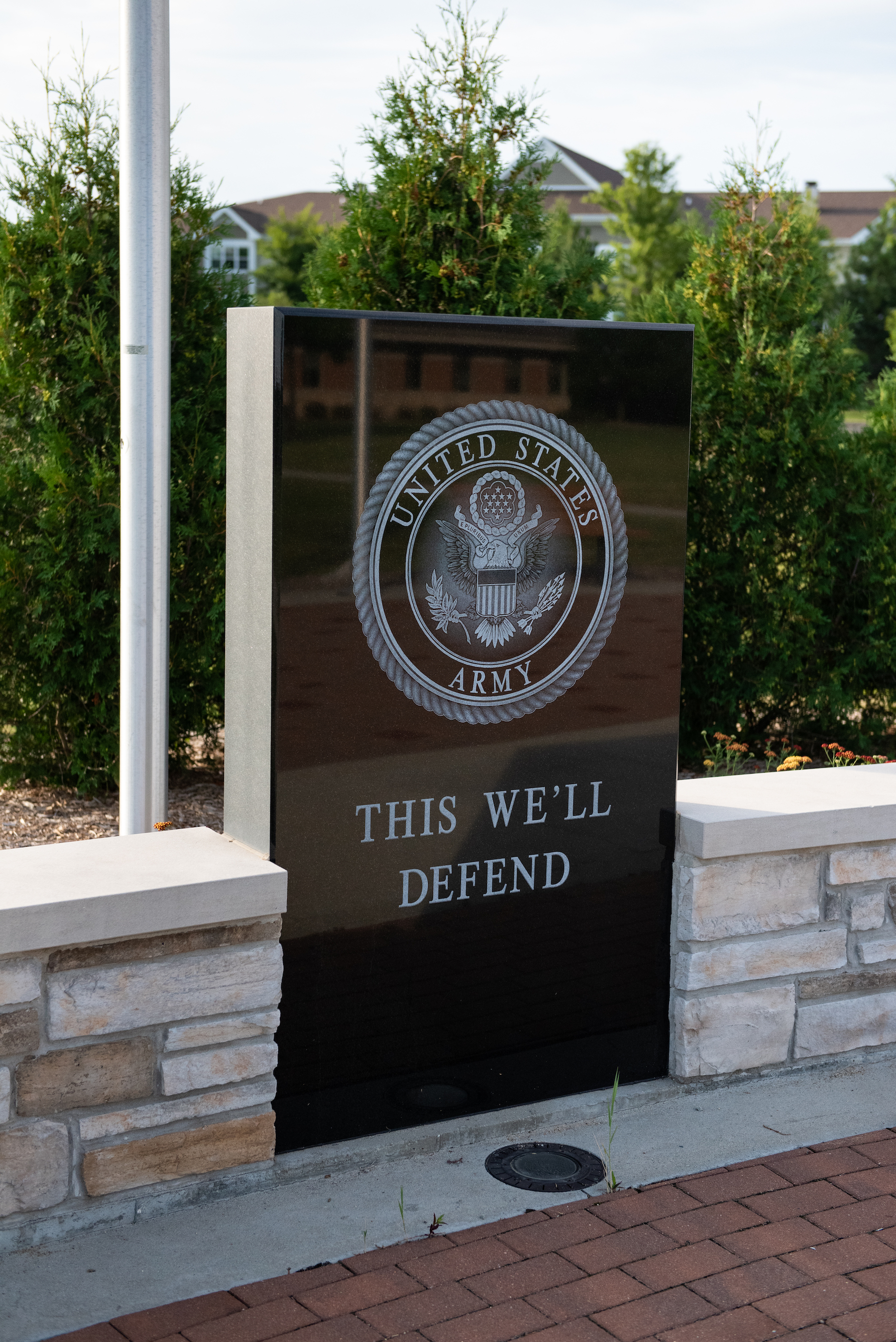 We are located at 1101 Algonquin Road in Lake in the Hills, Illinois. Post 1231 is a great place to hang your hat. Our post is active in the community and we consider ourselves one large family. 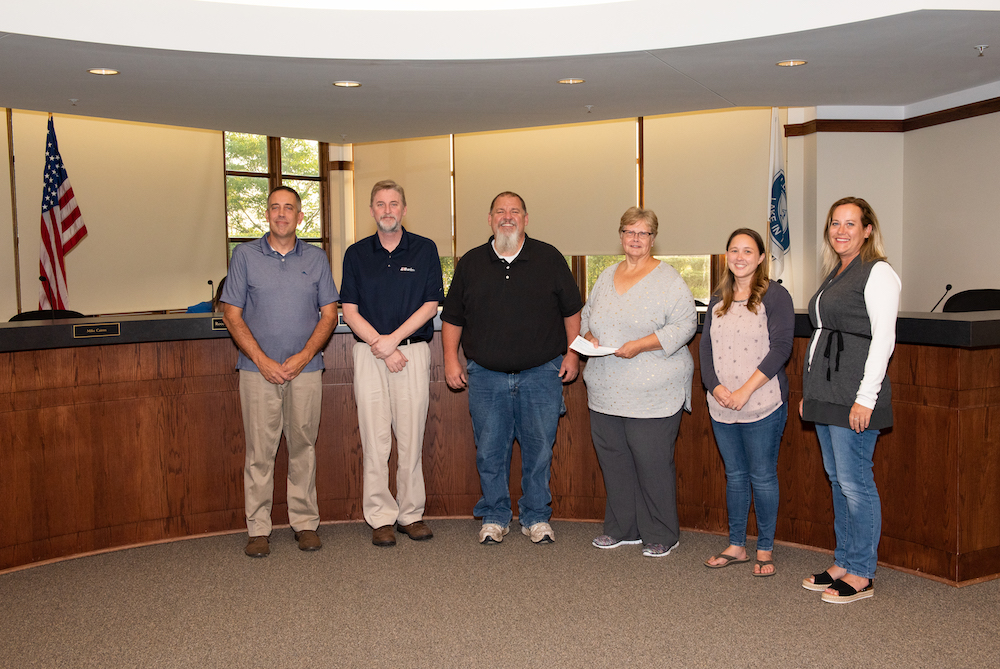 Get In Touch
With Us